Get fresh music recommendations delivered to your inbox every Friday.
We've updated our Terms of Use. You can review the changes here.

by This Winter Room 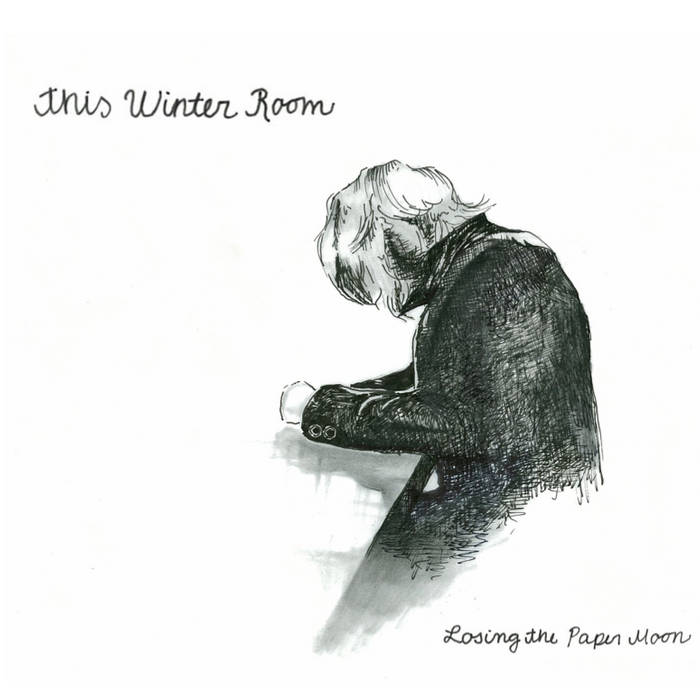 Erik Yeagley I love the Alternate Routes. Was very disappointed when Chip was no longer with the band. After listening to this album all I can say is WOW! Thanks!!!

All instruments performed by Chip Johnson except:
Mike Smirnoff - Drums on 1,4,6,8,9
Tim Warren - Acoustic Guitar and Background Vocals on "Half Awake (Half Asleep)"
Eric Donnelly - Electric Guitars on "Something Out Of Nothing" and "The Wait"